Please browse through our current stock of Swedish and French Antiques.﻿

Each piece of furniture is unique and tells its own story.﻿

THE MORA CLOCK - A Tall Tale!

The history of this longcase clock is quite an inspiring story of the entrepreneurial skills of a small farming community in Sweden in the late 1700s.

In the town of Mora in the province of Dalarna, were this clocks has derived its name from, the farming families fell upon hard times due to poor agricultural income.

The idea of using the clock making skills as a supplement soon became more of an production line were each farming family had a specific task.

The Mora Clock was sold to the wealthy and sometimes with out its wooden case so it could be individually made for the specific buyer.

This explains why each Mora Clock is unique and can look so very different. 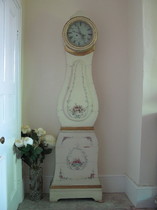 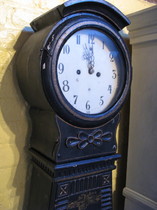 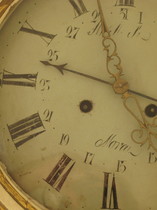 The mechanism is operated by heavy weights made of cast iron and wound up by a key. It usually have an 8-day movement and often strikes on both the hour and half hour on two bells. There is a wonderful variety of chimes which is unique to every clock.﻿

Between the end of the 1700s to the later part of the 1800s was an exciting time for Swedish design. In the late 18th century the Swedish King Gustav III brought to his court a uniquely Swedish style which was inspired by the French Classicism. This soon spread from the court to the provinces and was to become known as the Gustavian style. 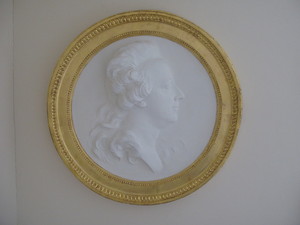 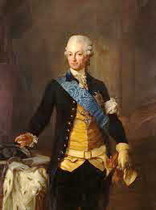 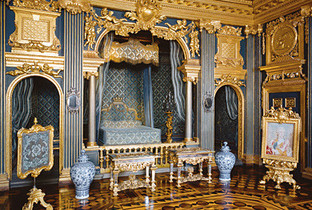 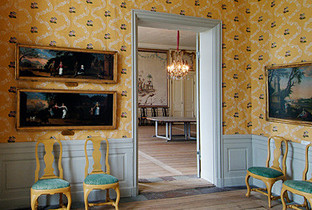 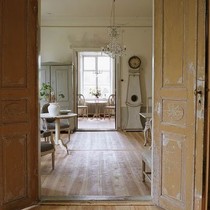 This is a piece of furniture that has been part of most Swedish homes since the beginning of time.

Not only are they a cultural statement because of their place of origin, from a stately homes to a small country cottages, hence it comes in all shapes from the Gustavian style to rustic country. 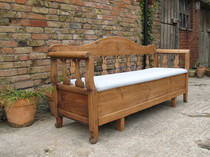 The fact is they are functional pieces that you can use every day not only to sit more than one person on, or lie on, but also you can store things in it (or hide the mess) you can also use it as a spare bed.

To cook around, eat, read, do homework, computer, talk, rest, socialise, 'fika', sleep, play and more... IKEA is not the first Swede to come up with a great multi functional piece of furniture. 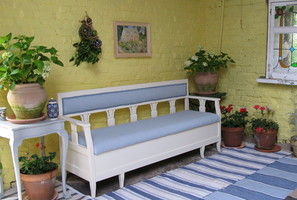 Made for rural homes, this style of furniture is characterised by freely hand-painted feather and foliage motifs. Flourishing around 1780-1840 this unique painted style was used to decorate everyday furniture and objects. 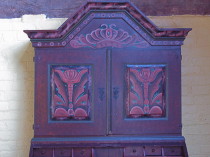 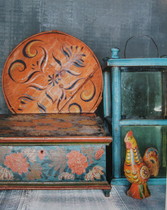 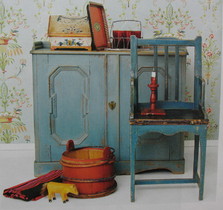 ﻿In Sweden, days are long and bright in the summer and short and dark in the winter. The Swedish have therefore learnt to maximise their natural light by conserving and celebrating it. With neutral interior styles and traditional painted furniture in pale Scandinavian colours which provide a calming influence, the Scandinavians manage to blend the fresh colours of outdoors, inside. 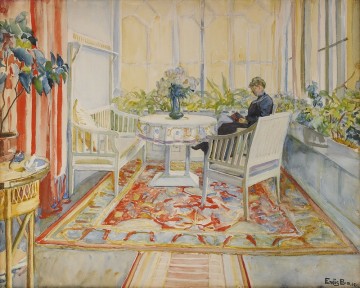 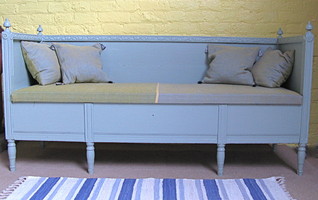 Please browse through our current stock.

Join us on Facebook and like our page! Find out more about Swedish & Scandinavian styles, culture and history.﻿﻿ 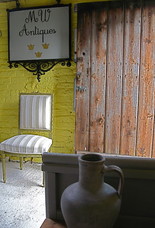 We are now making space for new items!

Please have a browse!